ETS-Lindgren is the world leader for wireless Over-The-Air (OTA) Performance Testing of Wireless Subscriber Devices and in the development of significant intellectual property in wireless OTA measurement.

Not only did we help develop the industry’s first OTA measurement plan, we pioneered the world’s first CTIA Authorized Test Lab for mobile station OTA performance testing. Our unparalleled expertise and our full line of solutions for the entire wireless product cycle is why ETS-Lindgren has designed and built a staggering 80 percent of the CTIA OTA labs that exist today. And, as a principal and contributing member of CTIA ERP, our systems and solutions offer our customers the flexibility to choose from several scan methods, testing components, instrumentation choices, and specialized services for the solution that best fits their complex environments and needs

ETS-Lindgren is uniquely qualified to address the emerging 5G and mmWave test requirements as well. ETS-Lindgren has the solutions to meet your 5G New Radio testing needs, with dozens of 5G installations and over 10,000 commercial test and measurement projects worldwide.

For Antenna Pattern Measurement (APM) solutions, ETS-Lindgren provides expertise from design to fabrication to installation, assuring that your customized solution will meet your specific requirements, including the integration of a wide variety of services and components to complement your APM needs. 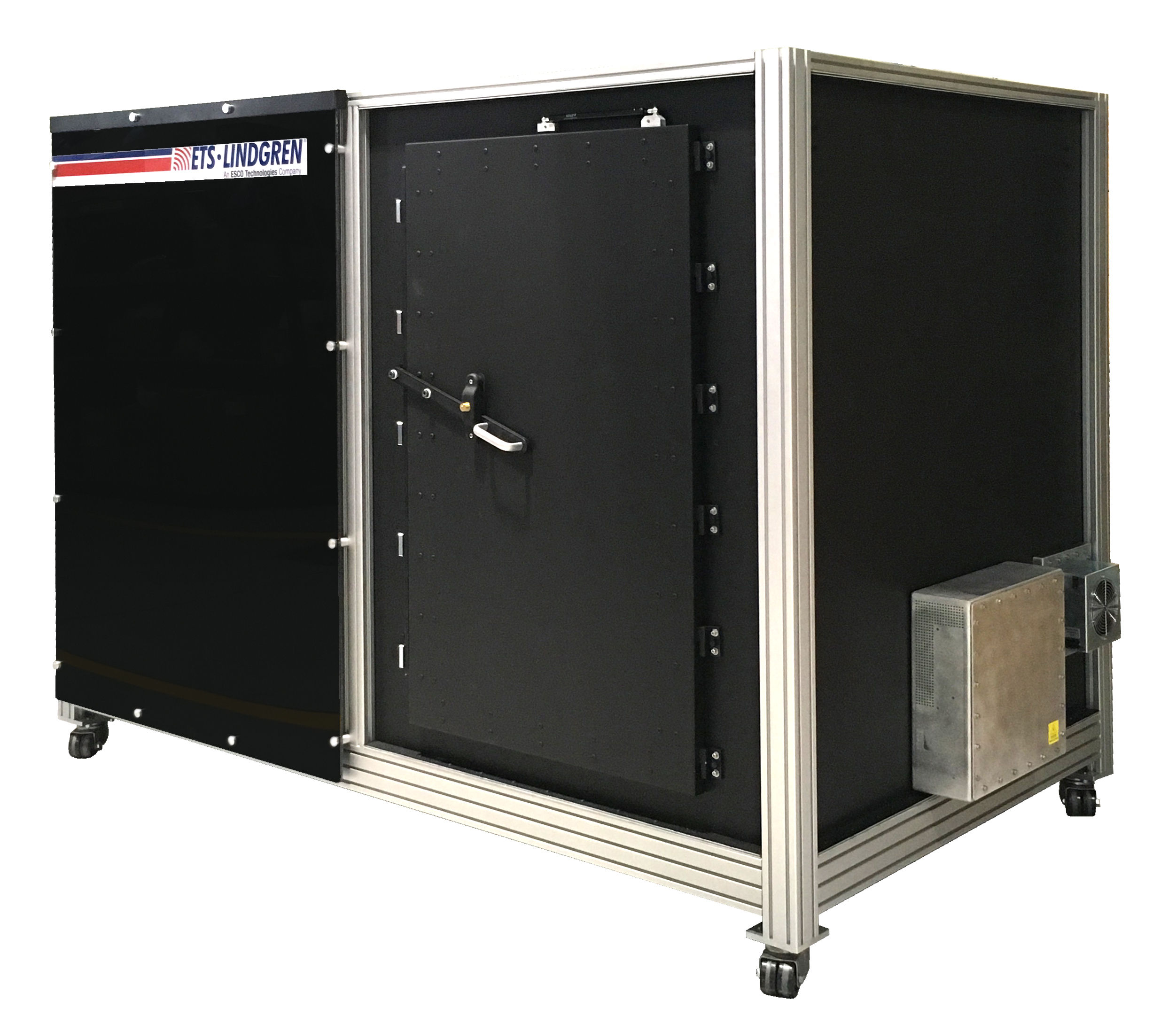 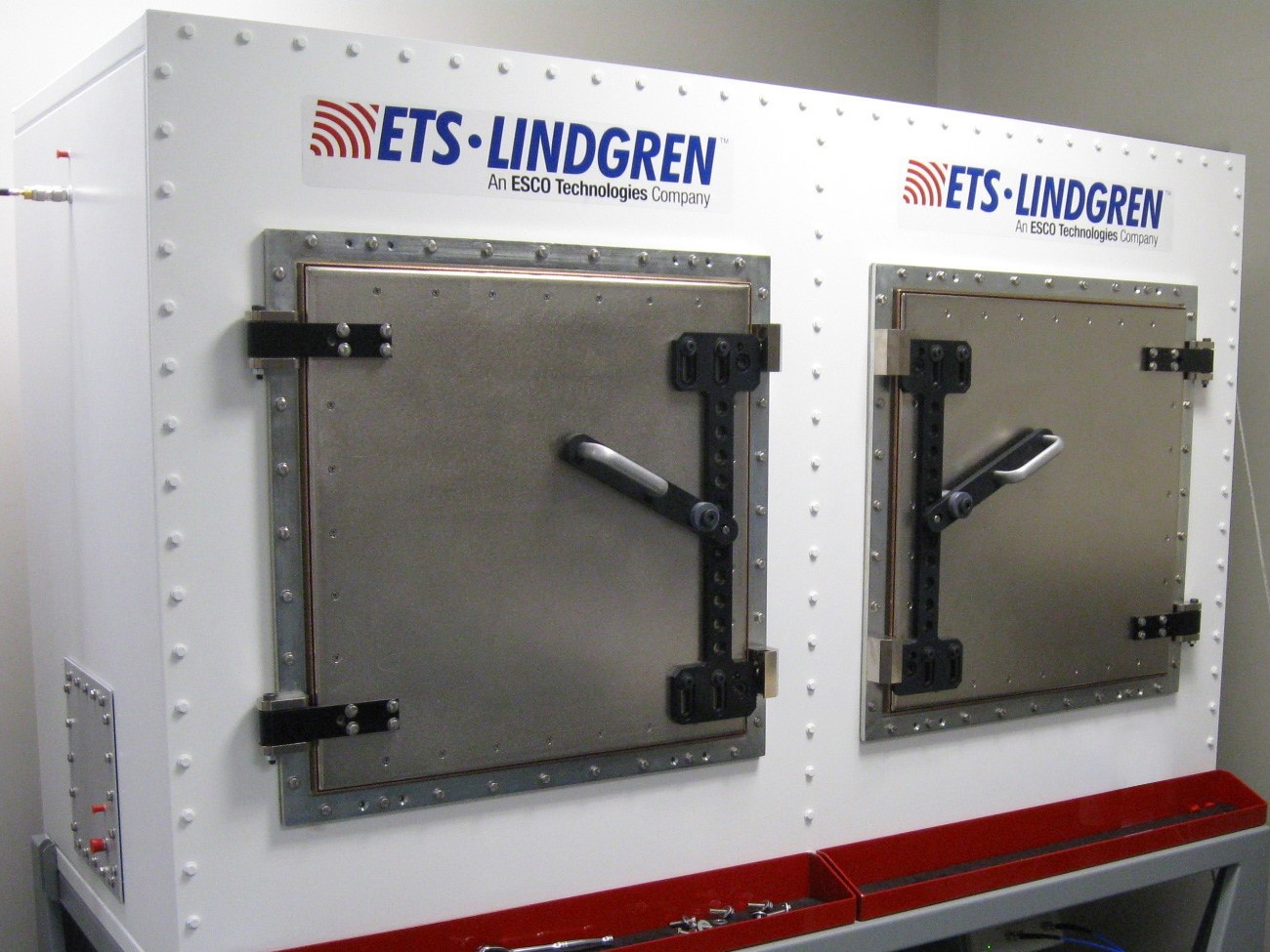 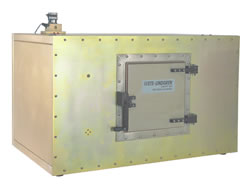 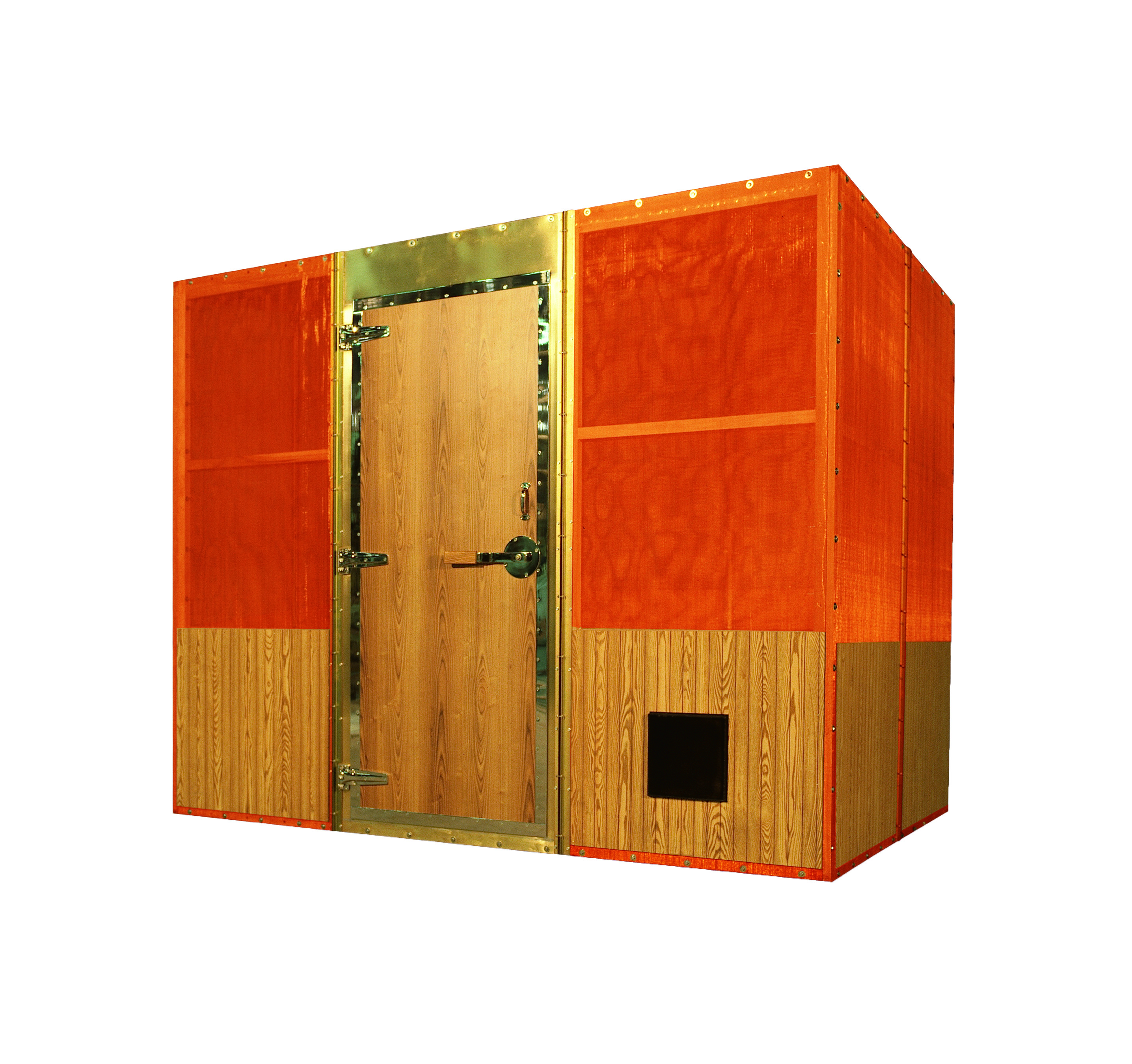 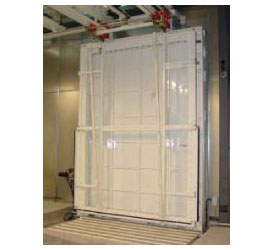 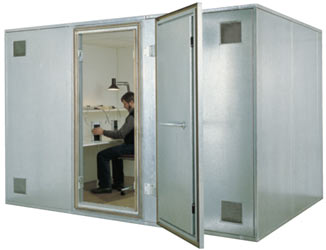 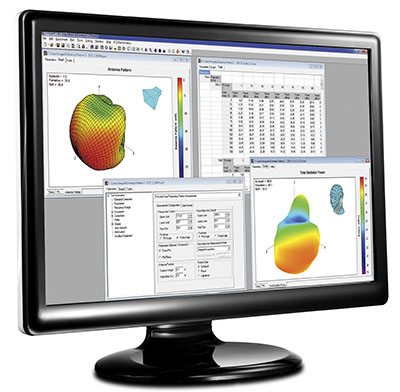 The fact is that a tremendous amount of engineering work on test specifications, instruments and firmware is needed before 5G user devices will fulfill the promises made by the carriers. Electromagnetic Compatibility (EMC) is definitely one of the areas impacted, but one of the technical areas least talked about. The demand is growing quickly and there is a massive market for testing these devices, so now is the time to study the issues and prepare the lab for 5G

This paper touches on various issues the industry must address, and the current work in 3GPP, to develop the basis for 5G and mmWave test techniques before the radio design has even been
completed.

This paper touches on various issues the industry must address, and the current work in 3GPP to develop the basis for 5G and mmWave test techniques before the radio design has even been completed.

MIMO OTA testing is becoming a very practical solution to evaluate the wireless terminal performance for high data rate protocols like LTE, LTE-A, 802.11ac,Wi-Fi, etc. Power and SIR (Signal to Interference Ratio) validations are very important for a MIMO OTA system. The results of power and SIR validation tests can confirm that the test settings and correction data from calibration have been applied properly. The CTIA Test Plan for 22 Downlink MIMO and Transmit Diversity Over-the-Air Performance only provides the basic concept of the validation, but does not provide implementation details. This paper provides the detailed background information for the use of linearly polarized reference electric dipoles to validate the power and SIR of a Multi-Probe Anechoic Chamber (MPAC) MIMO OTA system. The entire process can be integrated into an automated measurement procedure that requires only a change of dipole polarization as a manual step. Further, some key parameter settings will be emphasized in this paper.

Wireless radios implementing multiple-antenna or adaptive antenna technologies are pervading LTE and Wi-Fi. These technologies involve some level of interaction with the RF environment, and their dynamic nature means that traditional performance tests that do not adequately reflect the real-world environment will not provide the desired device performance information. In fact, the benefits of some of these approaches can only be tested in an over-the-air environment that reflects an expected use case. This article describes some of the challenges and issues with RF performance tests in a multipleinput multiple-output over-the-air environment, surveys recent approaches used to address these topics, and covers some open areas of current work.

MIMO antenna technology is commonly used in high speed wireless communication (LTE, WIFI, WIMAX) as well as in high performance radar (MIMO radar). There are more and more wireless terminals with MIMO antenna around the current market. However, there are no current standardized measurement methodologies to evaluate the new technology. The main international standardization organizations, including 3GPP, CTIA and the national organization of China (CCSA), are working to standardize the test methodology. Part of the difficulty in completing a standard of the test method is due to the fact that channel models of multi-path environments complicate the test system to a large degree. Such complexity can be taken into account by the methodology based on boundary array OTA method that makes it a very important evaluation candidate for MIMO OTA performance test. The paper presents a real MIMO OTA test system. After the introduction of boundary array concept, the system calibration is described, including input and output calibration of the entire system. Subsequently, the system validation is examined from several aspects, such as power validation, filed mapping, temporal correlation and so on. Finally, the measurement results of an actual wireless product, with three different antennas, are provided to further elaborate the test methodology. At the end, the current status of the MIMO OTA test methodology standardization is provided to conclude the paper.

Over-the-air performance testing of MIMO wireless devices requires the simulation of an RF environment similar to that experienced in the real world. There are a number of standardized spatial channel models that are considered acceptable for evaluating MIMO performance of LTE devices. A number of different methods have been proposed for generating MIMO test environments, but the ability of those methods to reproduce a target wireless channel, and the results they produce, vary. There are several methods for evaluating a spatial channel that are useful validation tools if the goal is to produce a specific known environment. This paper will present the results from several of those for different test cases. In addition, a set of reference device antenna systems have been developed to allow one MIMO radio to be tested with antennas designed for "good", "nominal", and "bad" performance. In this way, the ability of a MIMO test system to provide a relative distinction between different levels of device performance may be assessed. This paper will show results of this comparison for different system configurations and channel models and provide an indication of the suitability of these systems for evaluating MIMO device performance.

This paper discusses the radio channel modeling for MIMO Over-The-Air testing (OTA). The MIMO OTA is needed for the small devices testing, utilizing multiple antennas. The technologies that utilize multiple antennas are emerging technologies, such as LTE-A and WiMAX evolution (IEEE802.11m), but we also have seen tremendeous increase of MIMO in WLAN type of applications, like IEEE802.11n. This paper discusses also about the testing challenge that MIMO poses for realistic testing.

2010 5th International ICST Conference on Communications and Networking in China

The use of anechoic chambers for the testing of Over-The- Air (OTA) wireless device requirements such as those regulated by the CTIA has become common practice over the last five years. These facilities allow measurements to be carried out to the degree of accuracy and repeatability required by OTA regulations. However, in most cases OTA chambers become very busy as a result of the number of tests needed to certify each product. Users may therefore encounter throughput issues that delay product development and in the global wireless market of today this can rapidly become a major hurdle to the success of a product.

The Second European Conference on Antennas and Propagation, EuCAP 2007

The first article of this two-part series explores the basic concepts and techniques of antenna pattern measurement and evaluates the benefits and drawbacks of various measurement methods. The concepts relating to near-field and far-field pattern testing are discussed as well. The second article presents the theory and equations governing antenna properties and includes a complete description of a site calibration for pattern-measurement testing